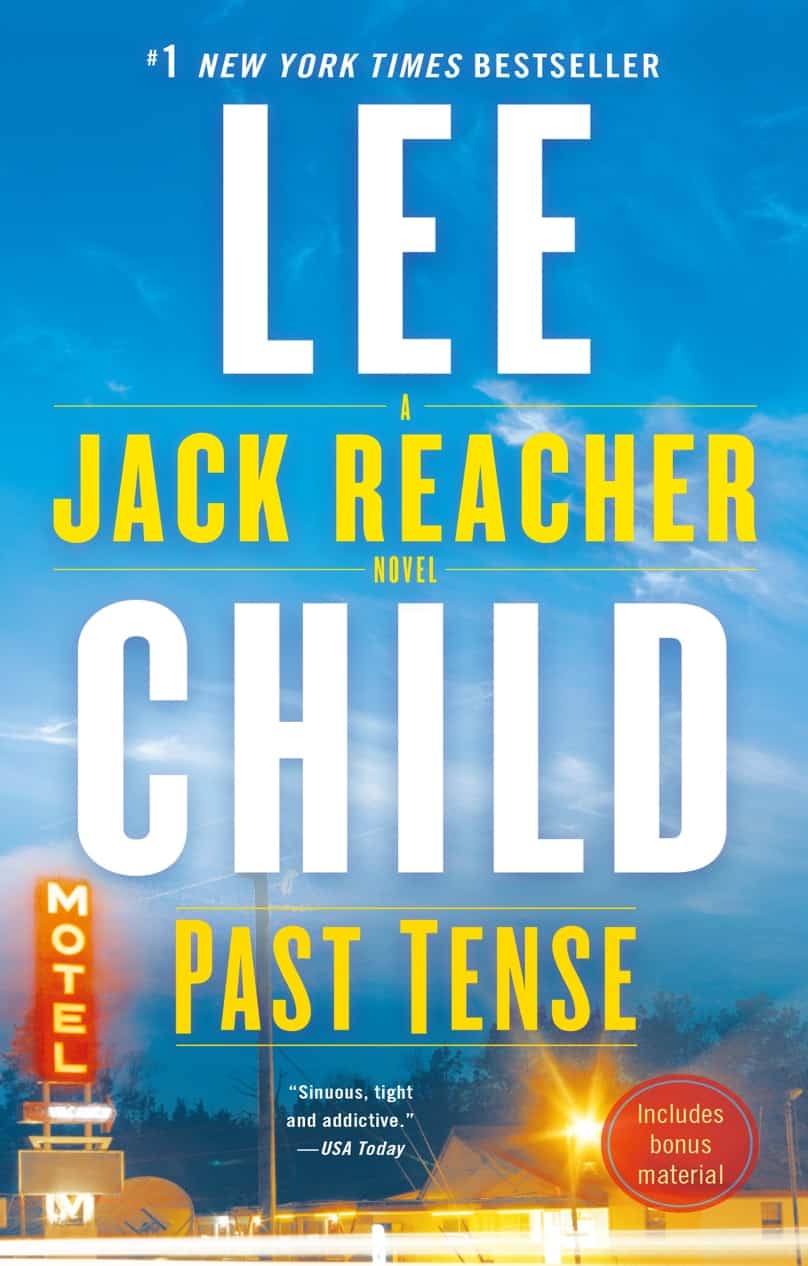 Two young Canadians trying to get to New York City are stranded at a lonely motel in the middle of nowhere. Before long they’re trapped in an ominous game of life and death.

Jack Reacher is on an epic road trip across America. He doesn’t get far. Deep in the New England woods, he sees a sign to a place he has never been – the town where his father was born. But when he arrives he is told no one named Reacher ever lived there. Now he wonders: who’s lying?

As the tension ratchets up and these two stories begin to entwine, the stakes have never been higher for Reacher.

That’s for damn sure.

"Reacher is a man for whom the phrase moral compass was invented….You need Jack Reacher"

"Child's writing seems unusually expressive in this novel...a reminder that Child is one writer who should never be taken for granted." 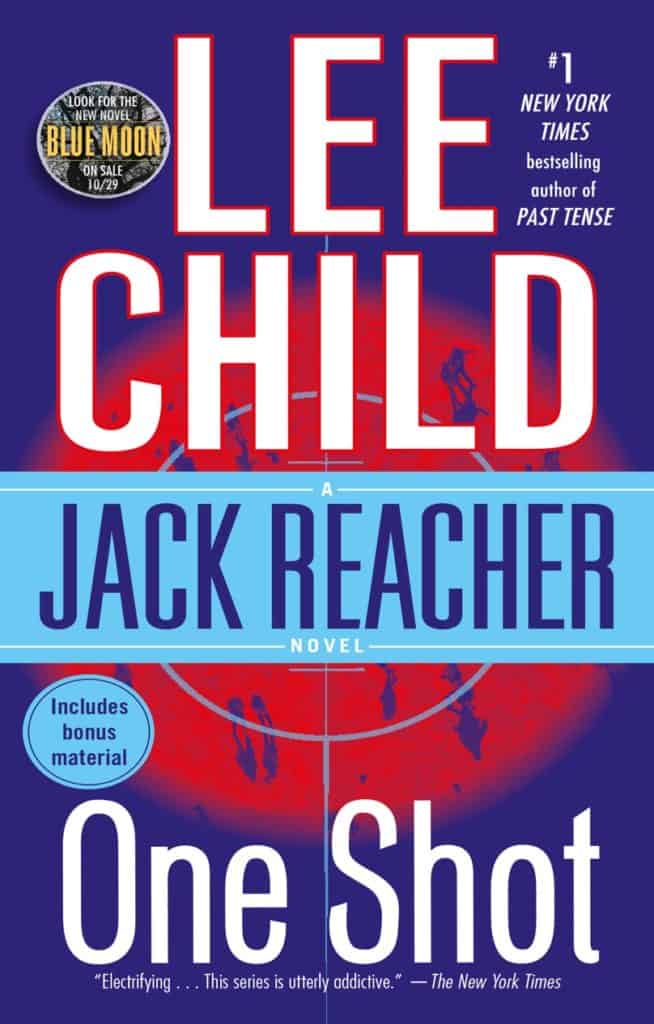