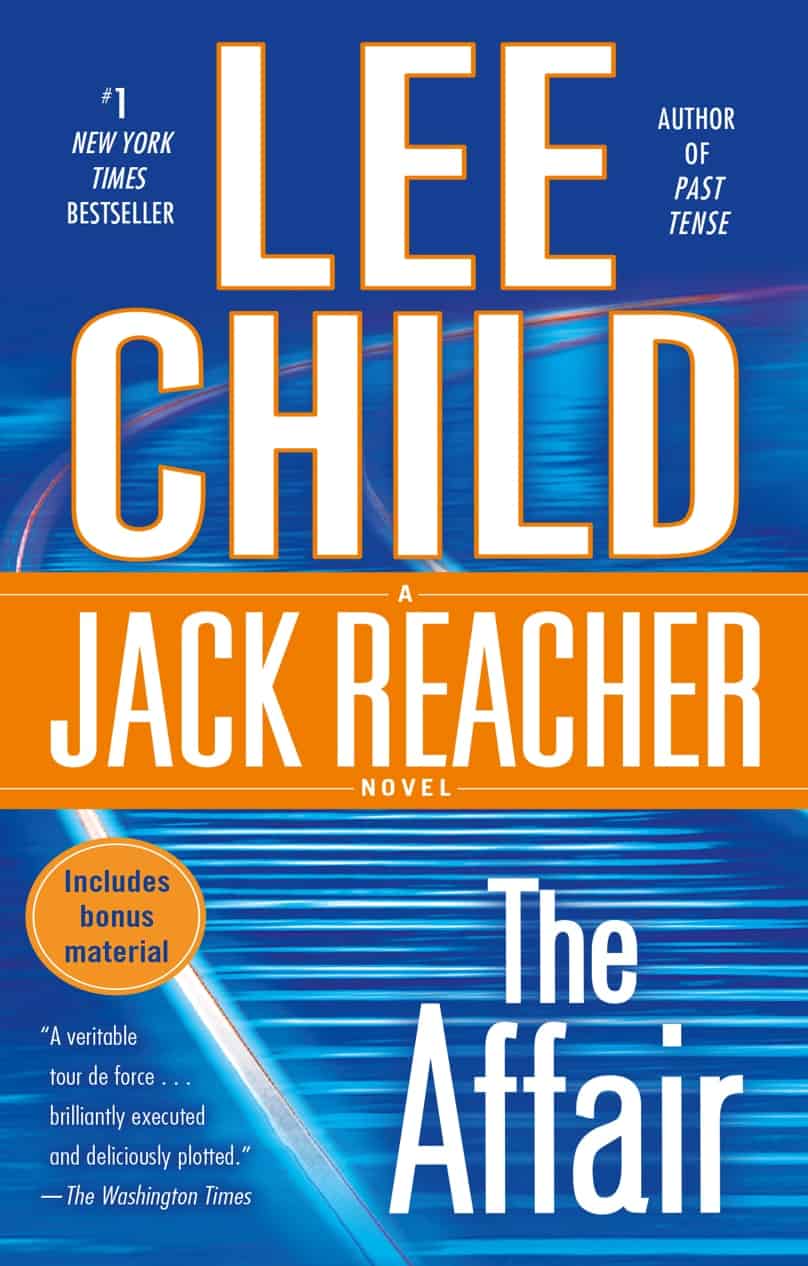 For Jack Reacher, that somewhere was Carter Crossing, Mississippi in 1997.

A lonely railroad track. A crime scene. A cover-up. A young woman is dead, and solid evidence points to a soldier at a nearby military base. But that soldier has powerful friends in Washington.

Reacher is ordered undercover to find out everything he can and then to vanish. But when he gets to Carter Crossing, Reacher meets local sheriff Elizabeth Deveraux, who has a thirst for justice and an appetite for secrets. Reacher works to uncover the truth, while others try to bury it forever. The conspiracy threatens to shatter his faith in his mission—and turn him into a man to be feared.