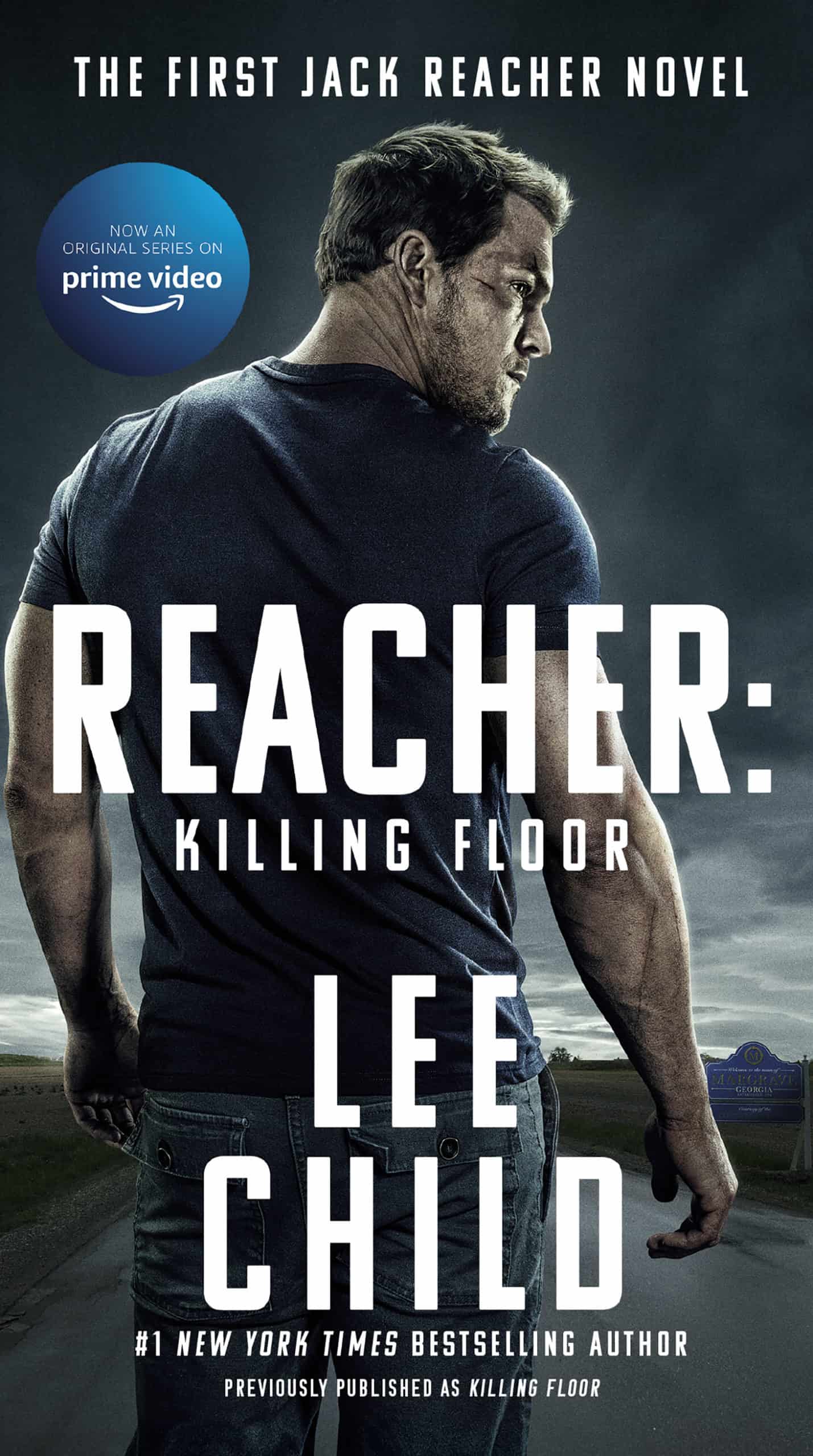 Ex-military policeman Jack Reacher is a drifter. He’s just passing through Margrave, Georgia, and in less than an hour, he’s arrested for murder. Not much of a welcome. All Reacher knows is that he didn’t kill anybody. At least not here. Not lately. But he doesn’t stand a chance of convincing anyone. Not in Margrave, Georgia. Not a chance in hell.

“From its jolting opening scene to its fiery final confrontation, Killing Floor is irresistible.”

“Great style and careful plotting. The violence is brutal… depicted with the kind of detail that builds dread and suspense.”

“A tough, compelling thriller with characters who jump off the page.”