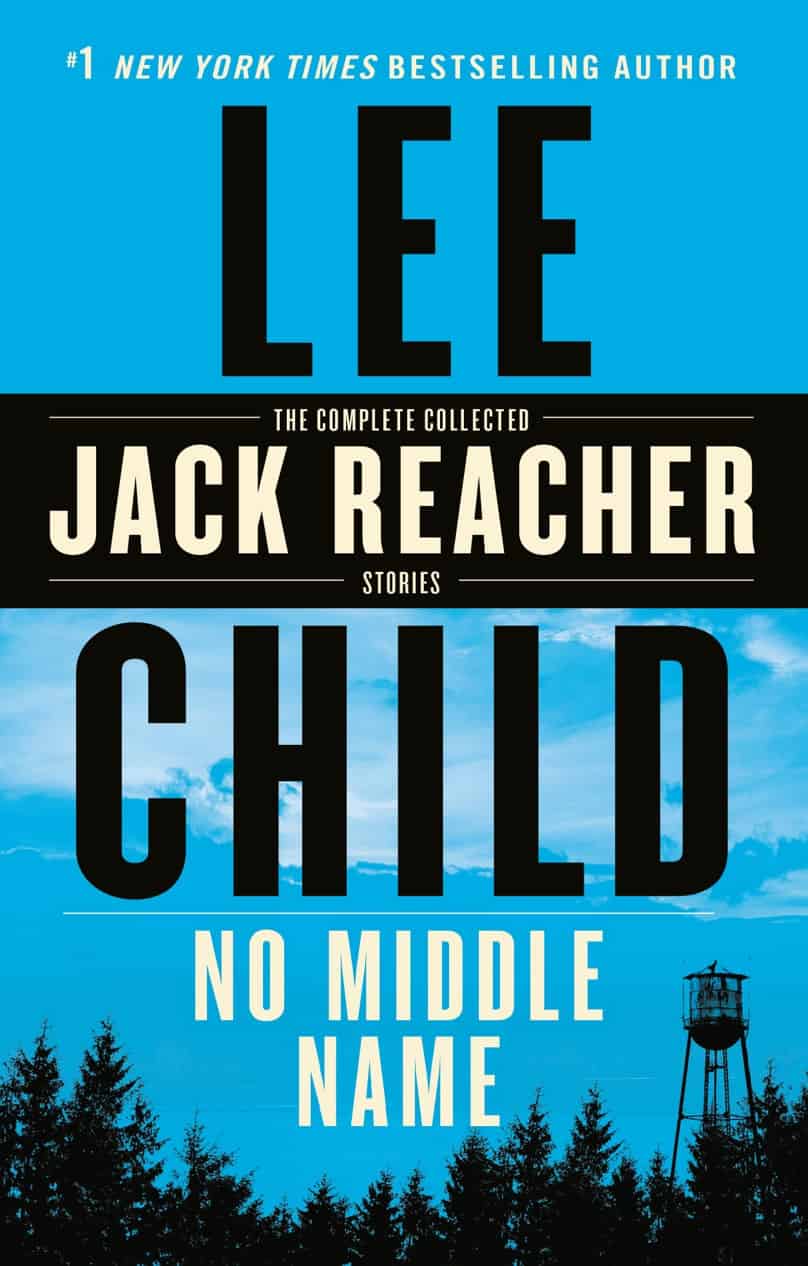 No suitcase. No destination. No middle name. No matter how far Reacher travels off the beaten path, trouble always finds him. Feel bad for trouble.

A thrilling new novella and eleven previously published stories, together for the first time in one pulse-pounding collection from Lee Child. No Middle Name begins with “Too Much Time,” a brand-new work of short fiction that finds Reacher in a hollowed-out town in Maine, where he witnesses a random bag-snatching but sees much more than a simple crime.

“Small Wars” takes readers back to 1989, when Reacher is an MP assigned to solve the brutal murder of a young officer found along an isolated forest road in Georgia—and whose killer may be hiding in plain sight.

In “Not a Drill,” Reacher tries to take some downtime, but a pleasant hike in Maine turns into a walk on the wild side—and perhaps something far more sinister.

“High Heat” time-hops to 1977, when Reacher is a teenager in sweltering New York City during a sudden blackout that awakens the dark side of the city that never sleeps.

Okinawa is the setting of “Second Son,” which reveals the pivotal moment when young Reacher’s sharp “lizard brain” becomes just as important as his muscle.

In “Deep Down,” Reacher tracks down a spy by matching wits with four formidable females—three of whom are clean, but the fourth may prove fatal.

Rounding out the collection are “Guy Walks into a Bar,” “James Penney’s New Identity,” “Everyone Talks,” “The Picture of the Lonely Diner,” “Maybe They Have a Tradition,” and “No Room at the Motel.”

"Captivating . . . classic [Lee] Child . . . This volume demonstrates what his fans already know: he’s a born storyteller and an astute observer." 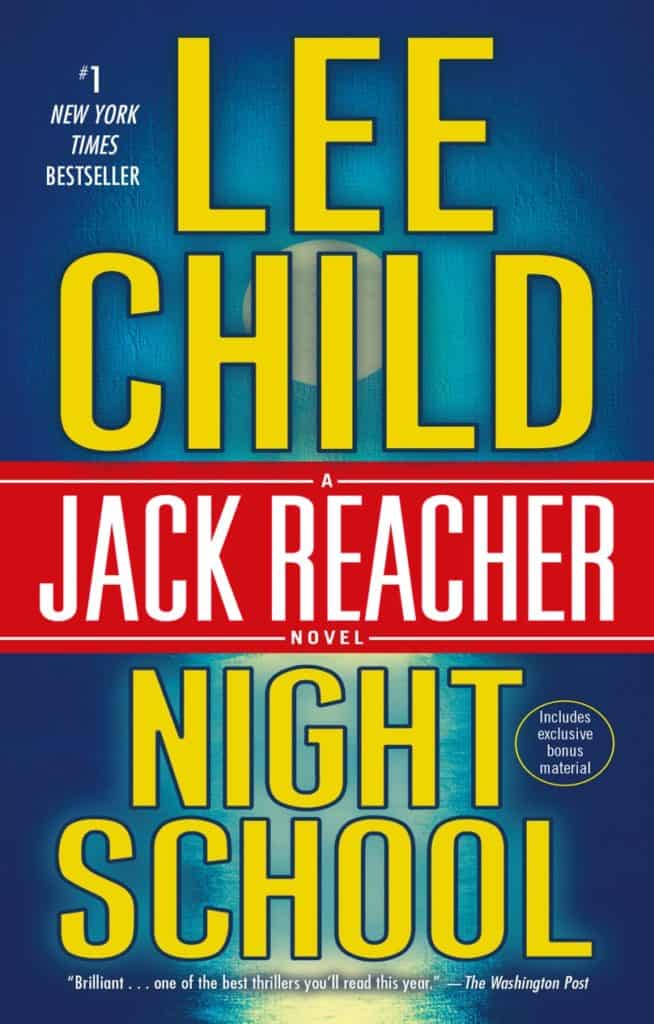 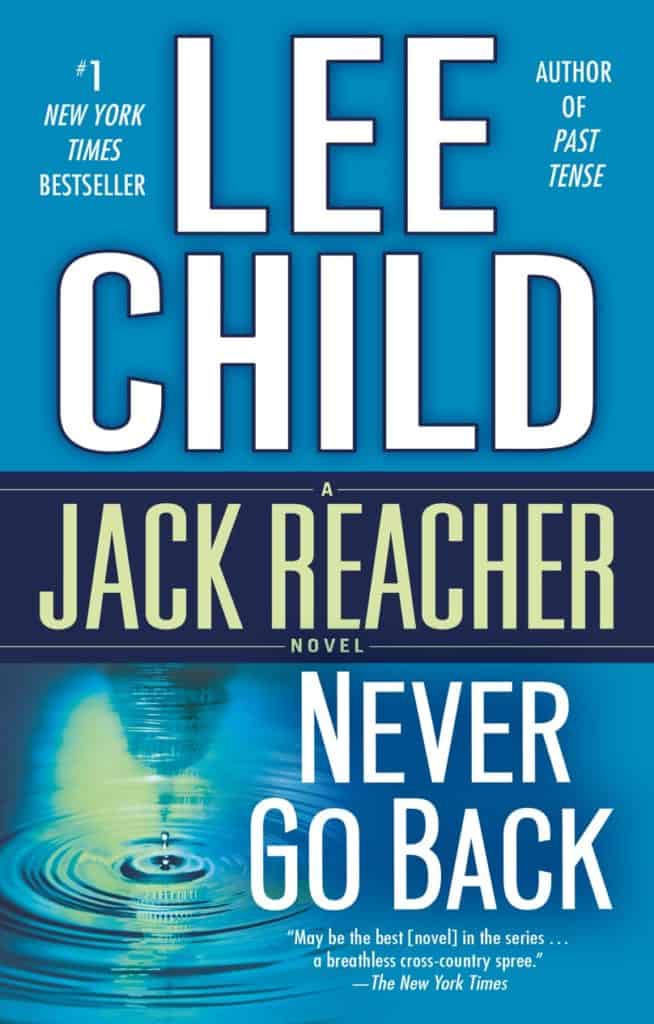