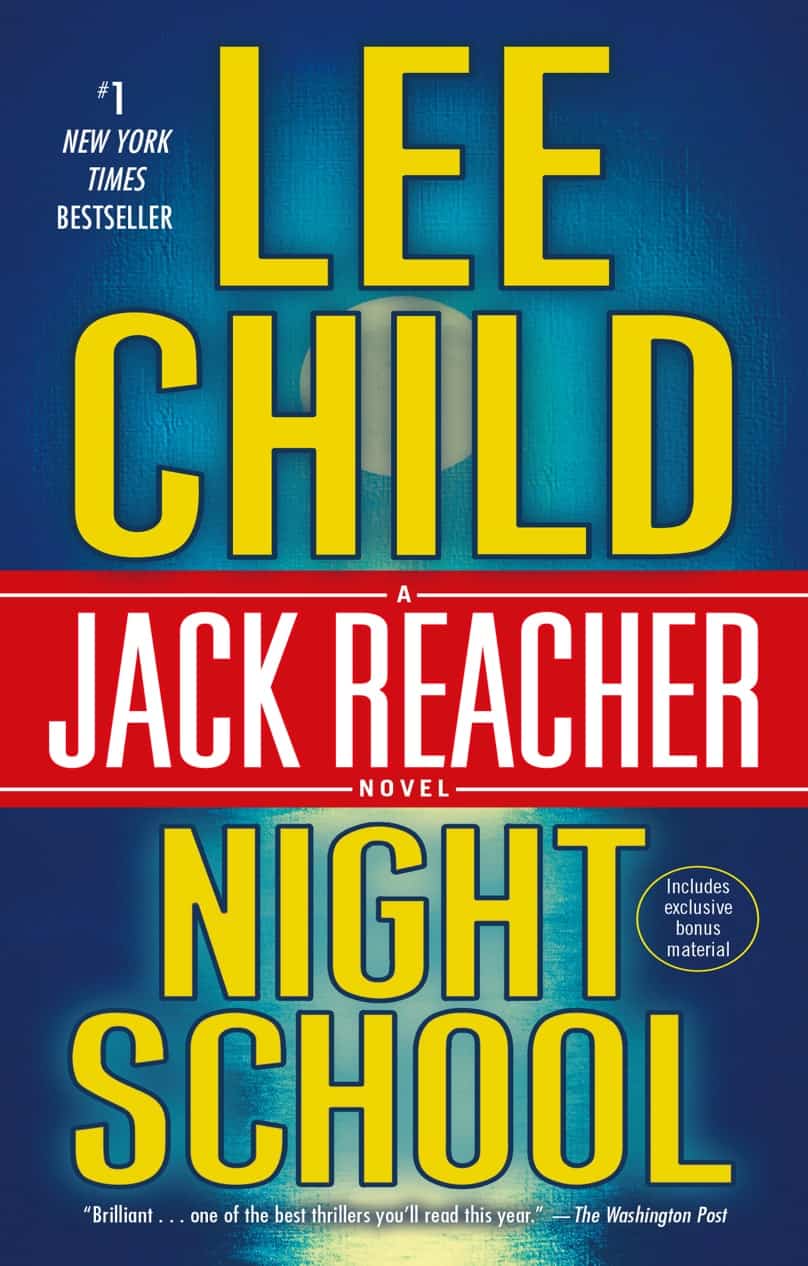 For what? For whom?

It’s 1996, and Reacher is still in the army. In the morning they give him a medal, and that night he’s off the grid. He’s told to find the American.

Reacher recruits the best soldier he has ever worked with: sergeant Frances Neagley. Their mission heats up in more ways than one. If they don’t get their man, the world will suffer an epic act of terrorism.

Reacher maneuvers inside the game and outside the law.

"Has all the classic ingredients: a great setting, a good villain, and a mystery that draws you in efficiently, escalates unpredictably, and has a satisfying resolution."

"The taut thriller is textbook Child: fast-paced and topical with a ‘ripped from the headlines’ feel." 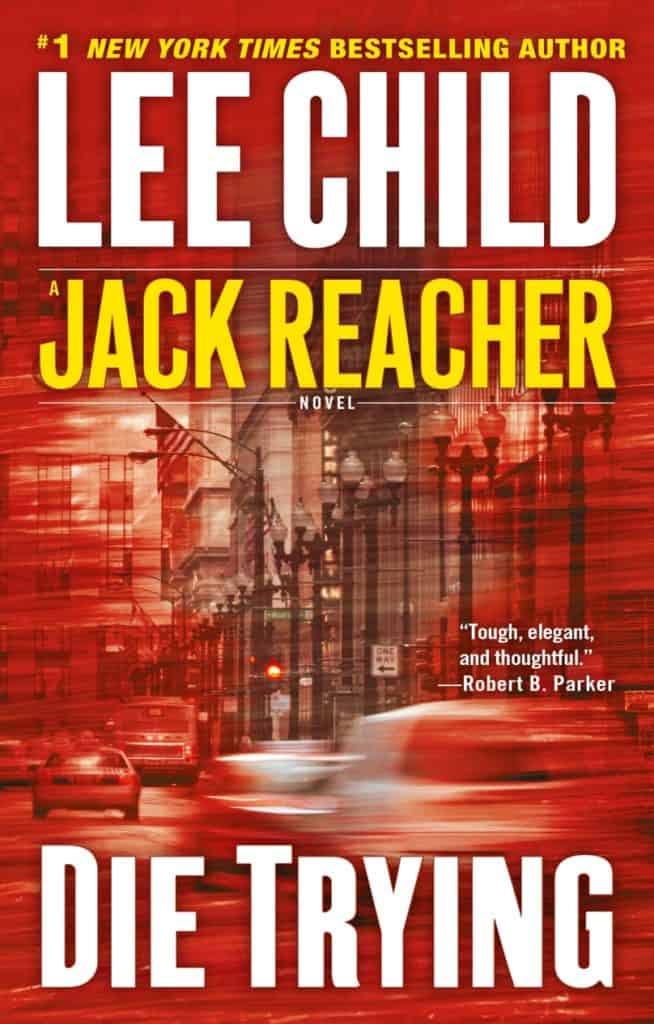