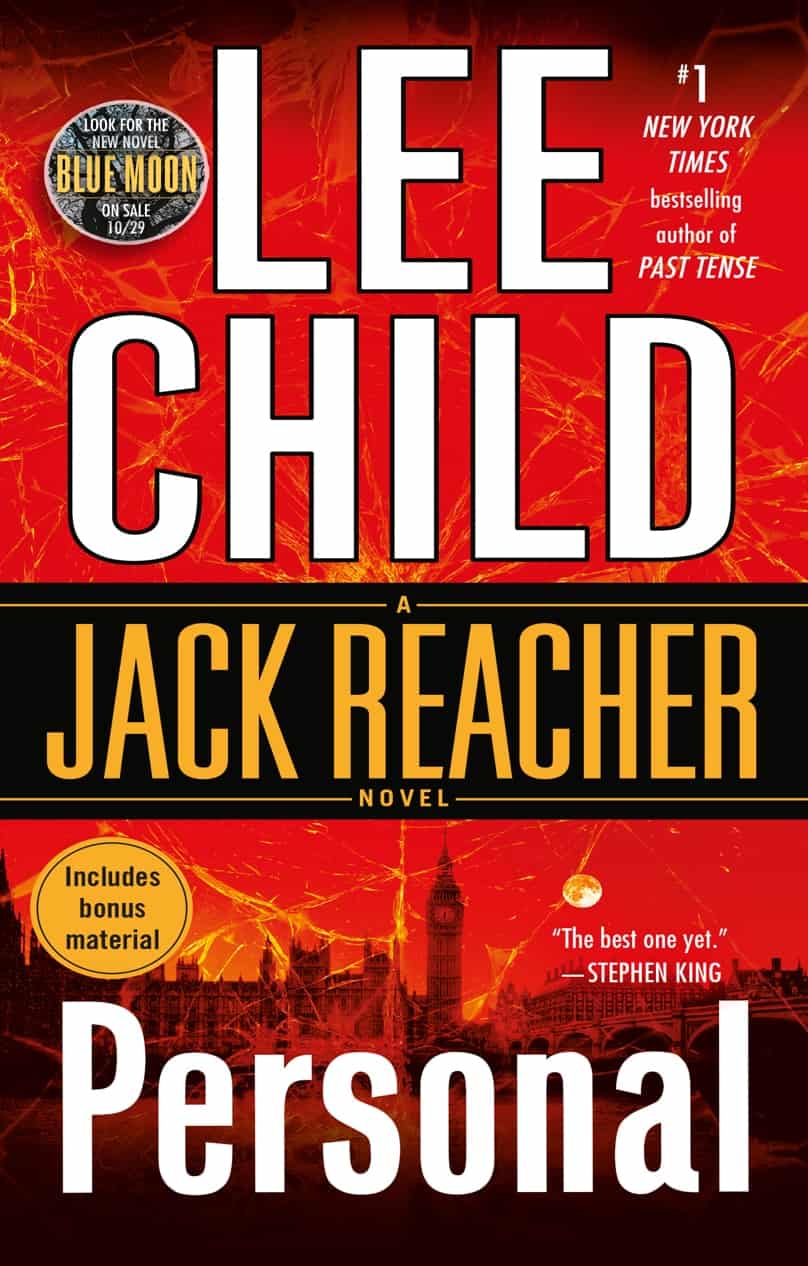 Once a go-to hard man in the US military police, now he’s his own boss, going where the mood takes him.

But the army tracks him down.

Because someone has taken a long-range shot at the French president.
Only one man could have done it.

And Reacher is the one man who can find him.

The hunt takes Reacher across the Atlantic to Paris – and then to London.
He must track down a killer with a treacherous vendetta. The stakes have never been higher.

Because this time, it’s personal.

"Yet another satisfying page-turner." 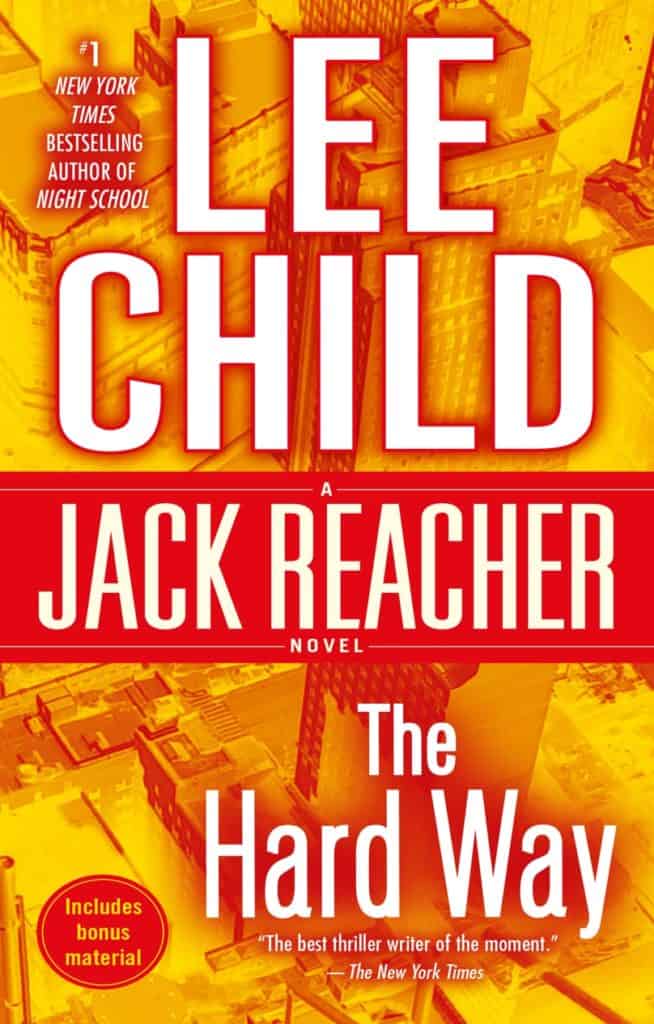