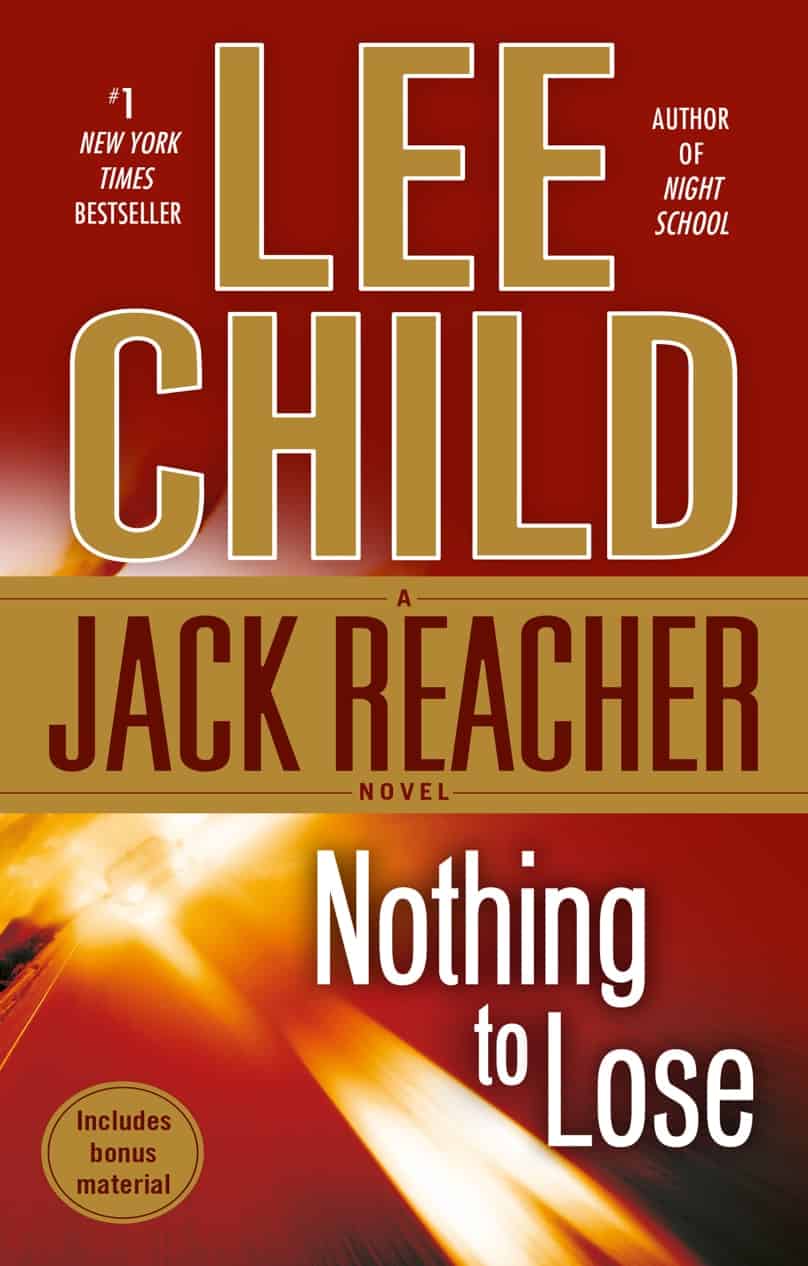 Between them, nothing but twelve miles of empty road.
Jack Reacher can’t find a ride, so he walks. All he wants is a cup of coffee.
What he gets is four hostile locals, a vagrancy charge and an order to move on.

What dark secrets are the locals so set to hide?

They’re picking on the wrong guy. Reacher is a big man, and he’s in shape.
He has no job, no address, no baggage. Nothing, except hard-headed curiosity.

And nothing to lose.

"Explosive and nearly impossible to put down." 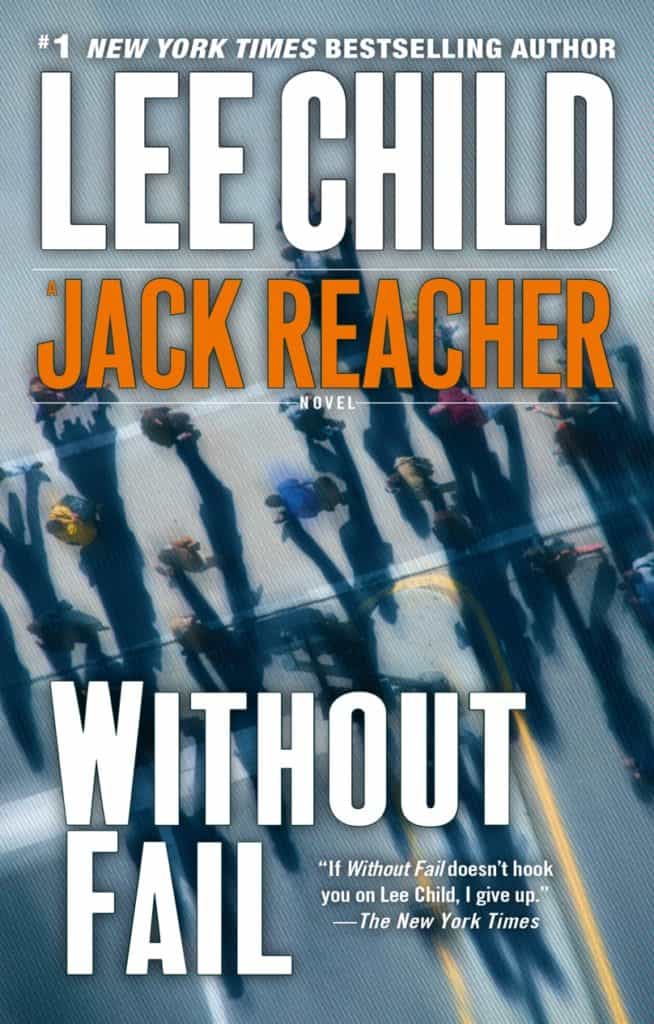 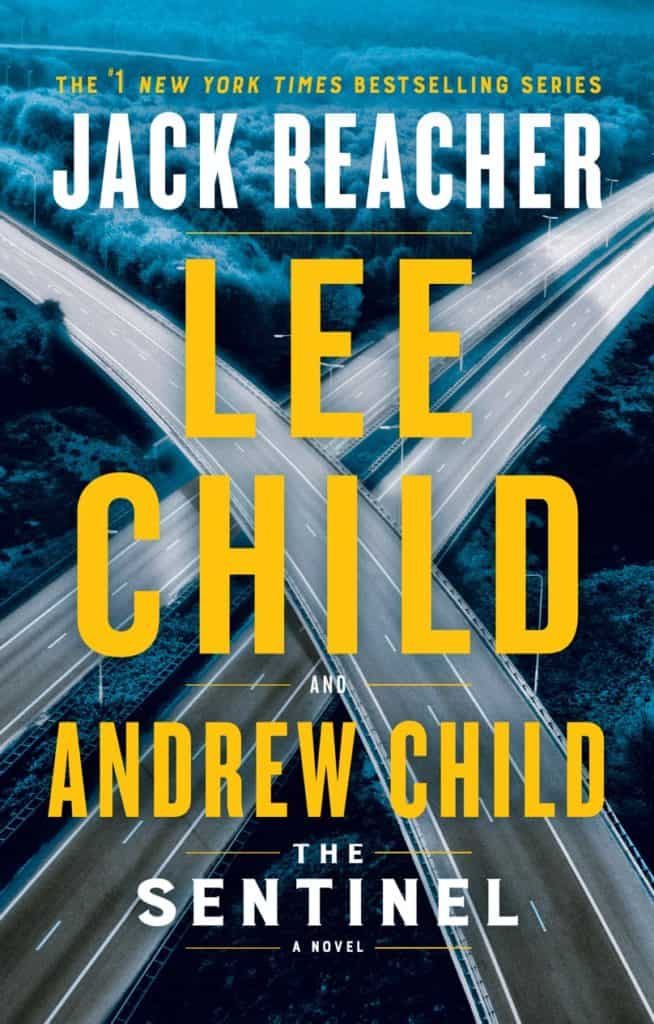