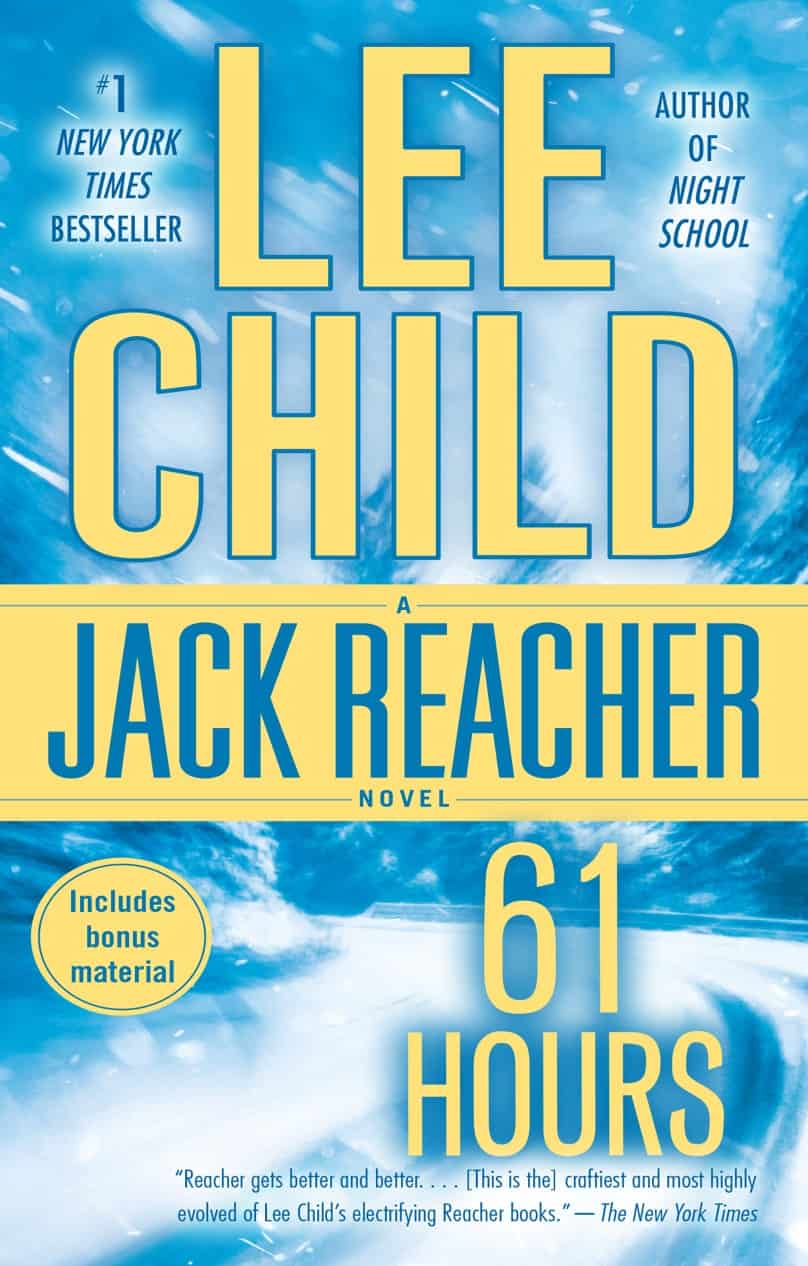 Jack Reacher’s original plan was to keep on moving.

But the next 61 hours will change everything.

A bus crashes in a savage snowstorm and lands Reacher in the middle of a deadly confrontation. In nearby Bolton, South Dakota, one brave woman is standing up for justice in a small town threatened by sinister forces. If she’s going to live long enough to testify, she’ll need help. Because a killer is coming to Bolton, a coldly proficient assassin who never misses.

"Masterful… a tour-de-force of both structure and suspense."

"Compulsively addictive [with] an explosive climax that will have you tearing out your hair until Reacher’s next appearance." 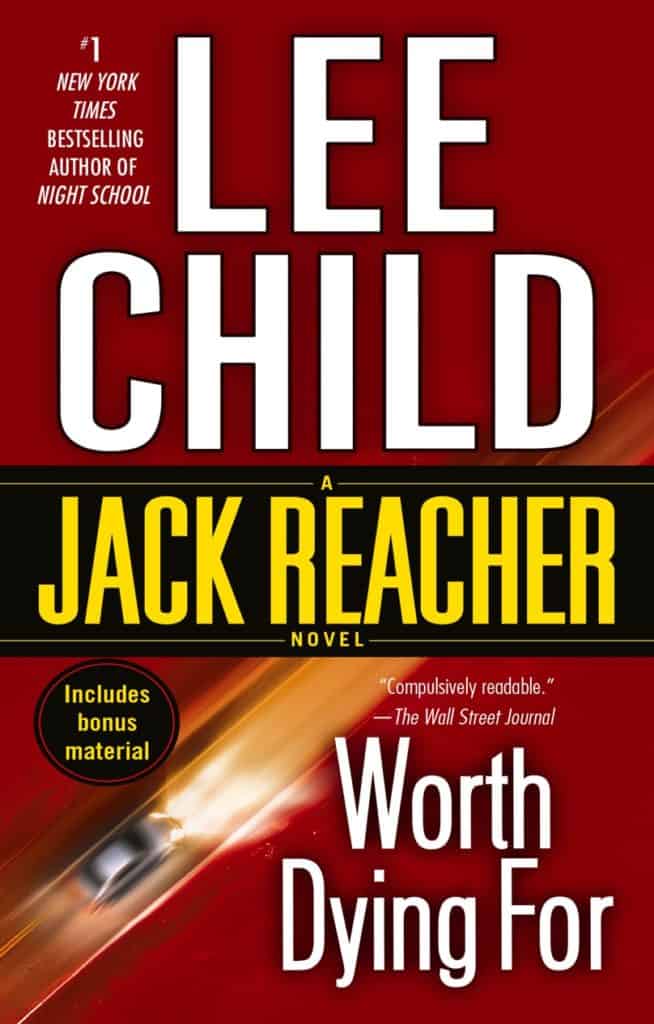 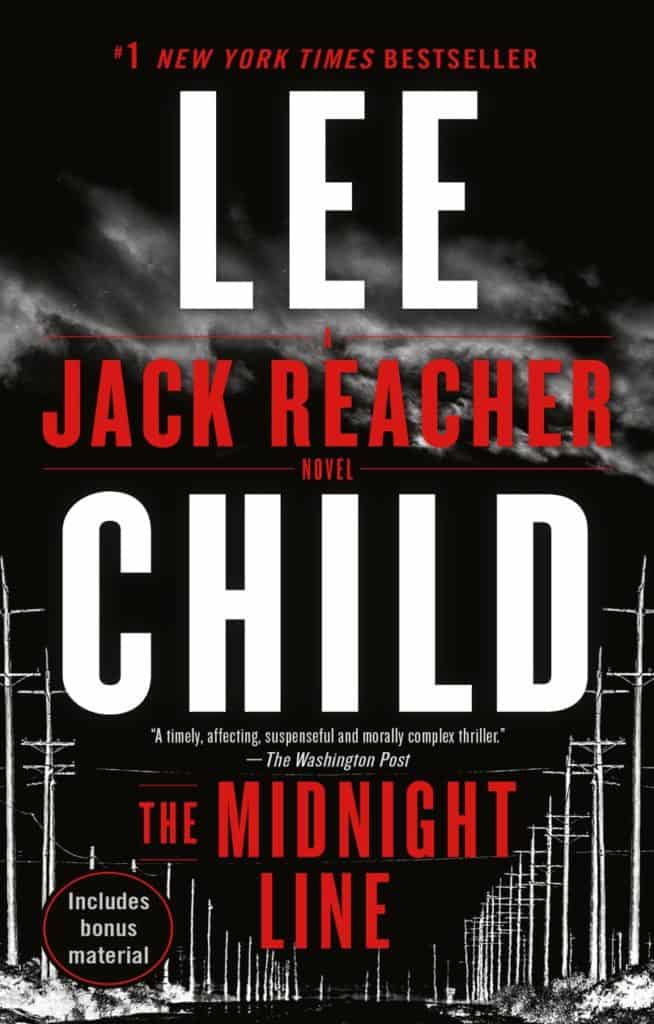