A soldier is found dead in a sleazy motel.

Jack Reacher is the officer on duty. The soldier turns out to be a two-star general.

Then Reacher finds the battered body of the general’s wife.

This stomach-churning thriller turns back the clock. Here is a young Reacher, in dogtags , before he became a footloose drifter. A Reacher who still believes in the service. A Reacher who imposes army discipline and seeks justice.

Even if it’s only according to his own moral code.

"The thing about Lee Child’s books is that you can’t put the damn things down…there’s something about his writing that’s addictive. The Enemy is no exception…superb"

"An unforgettable hero…may be the best Reacher book yet." 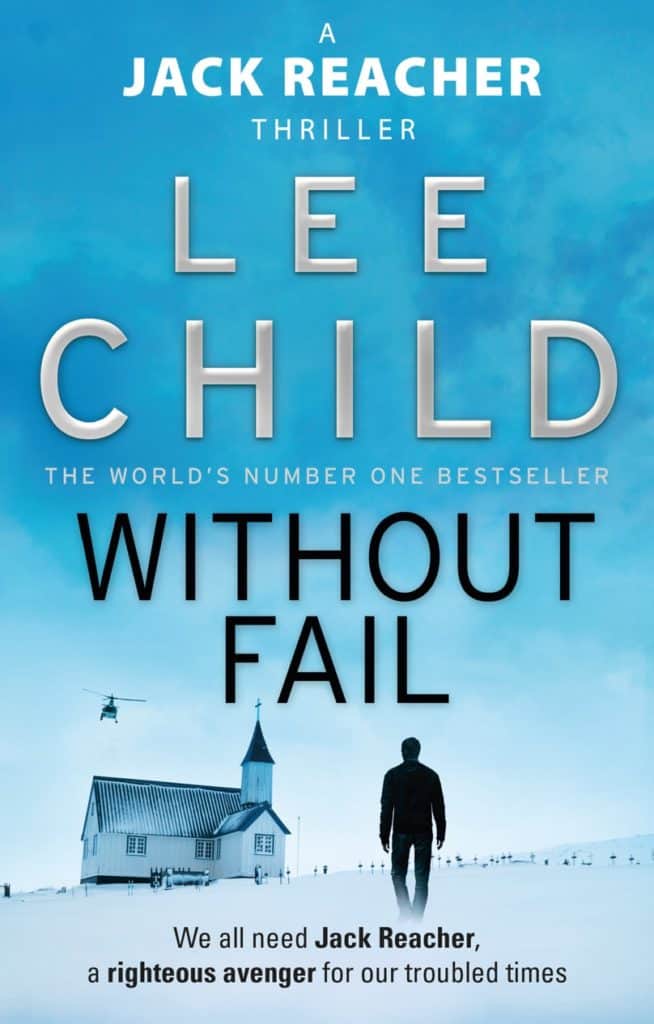