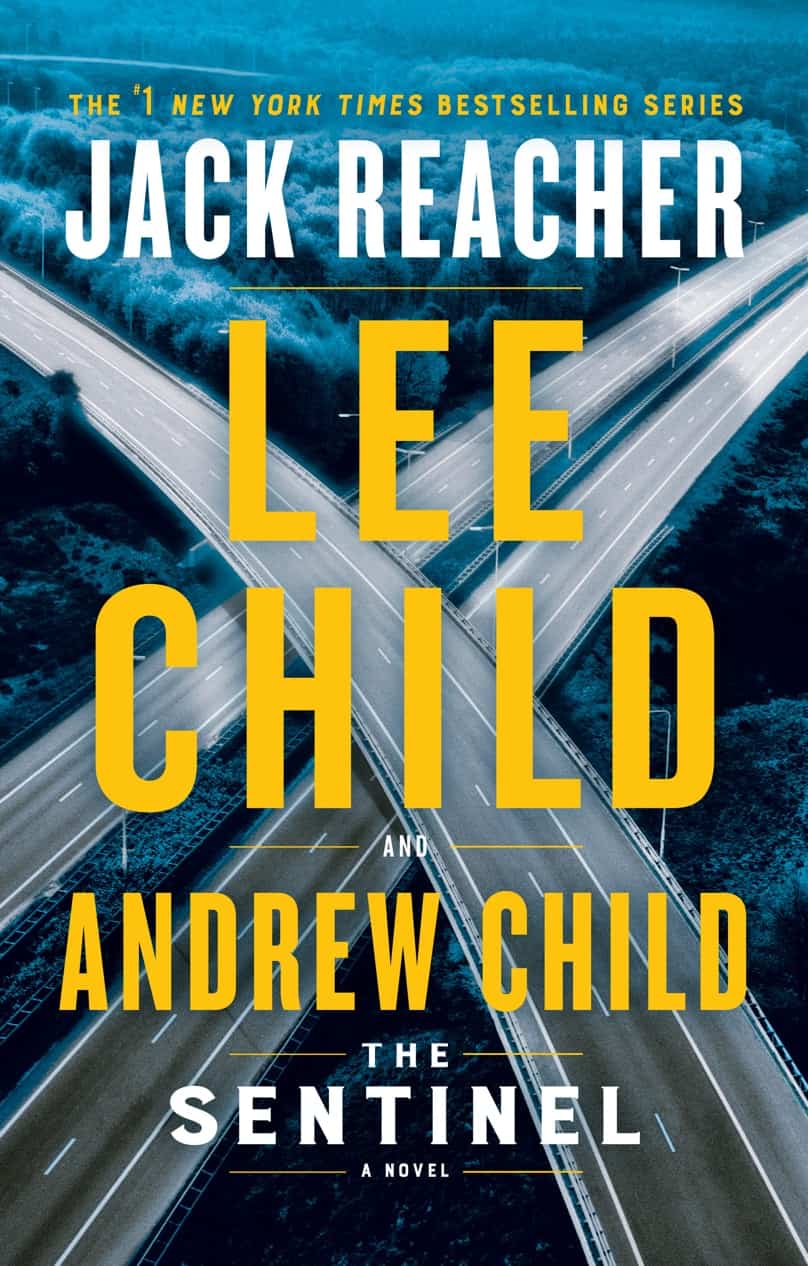 If you don't have a sense of the danger you're in, then it's best to have Jack Reacher.

It is close to midnight on a Saturday night when Jack Reacher gets off a bus at the Greyhound station in Nashville. Reacher is in no hurry. He has no appointments to keep. No people to see. No scores to settle. Not yet anyway.

But in the early morning hours, under particular circumstances, a familiar thought will be snaking through his sharp, instinctual lizard brain:

A voice in his head telling him to walk away.

Of course, this wouldn’t be the first time he listened to his gut instead.

Meanwhile, seventy-five miles south and west of Music City is a sleepy little town where a recently-fired guy nurses a grudge that will fester into fury—and a desire for payback. But who is watching him, standing guard over a long-buried secret, ready to strike before it can be revealed?